This is a wiki for the "Lust Universe" or "Lust-verse," a series of erotic-horror games made by Movie Games Lunarium. The first game, Lust for Darkness, was Kickstarter funded in September 2017. It was released on Steam on June 2018. A sequel was soon in development, and led into by Lust from Beyond: Prologue and Lust from Beyond: Scarlet. The sequel itself, Lust From Beyond, was released on Steam on March 12, 2021. This wiki is a collaborative resource for the games and is maintained by the contributions of the fans. Feel free to use our Discussions to discuss gameplay. All editors are welcome. Come join our community!

Lust from Beyond: Prologue

Lust from Beyond: Scarlet

The Lust-verse games are first person horror games with elements of erotica. They are inspired by the works of H. P. Lovecraft's , the paintings of Zdzisław Beksiński, and the art of H. R. Giger. 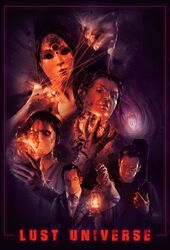 An invitation to the Lust Discord 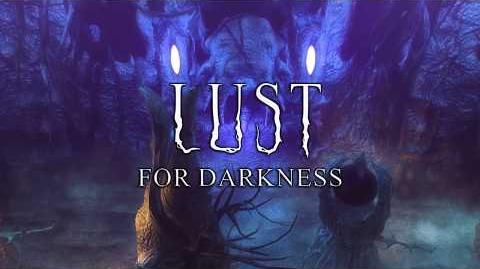 Lovecraftian 'Lust for Darkness' Free to Play This Weekend on Steam  Bloody Disgusting...

Community content is available under CC-BY-SA unless otherwise noted.
Advertisement